If You Like Going Places We Can’t Even Pronounce

A Designer’s Guide to New York

Check out our photos from the 2016 TEDxTokyo event held at BMW Group Tokyo Bay.

Held during the cool month of October, the theme of our event was “Today Decides Tomorrow”. As expected, the clouds were over us and brought a dark energy over the space, but inside the hall was full of live energy brought on by our speakers, performers and participants.

3 talented cameramen captured the event to share with you the experience. 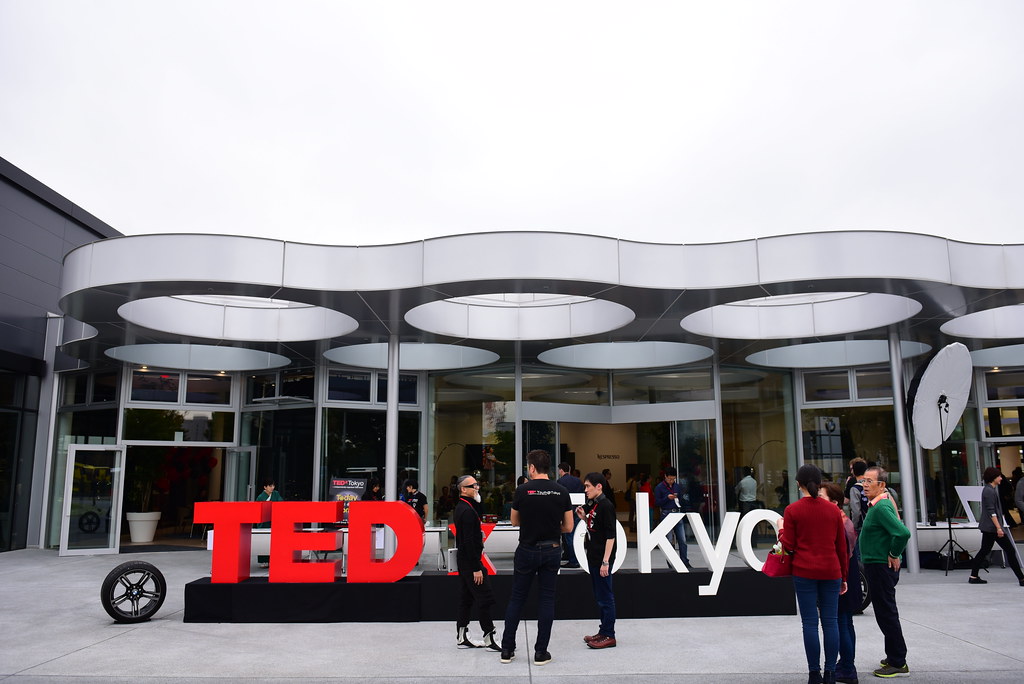 The TEDxTokyo logo on display at the entrance. 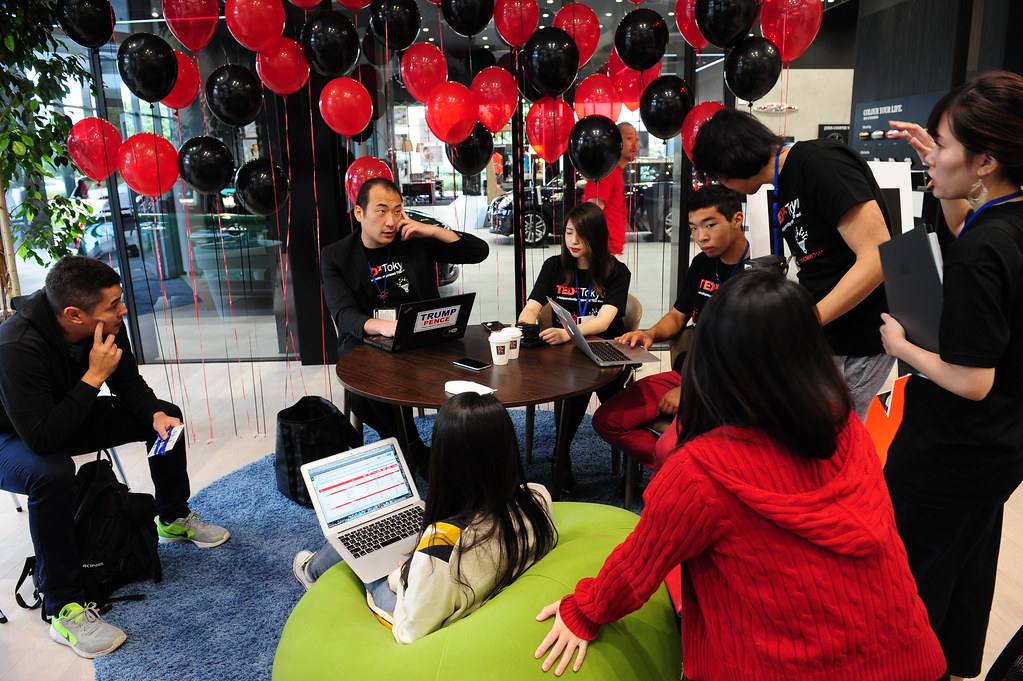 Team meeting and preparation before doors opened to the public. 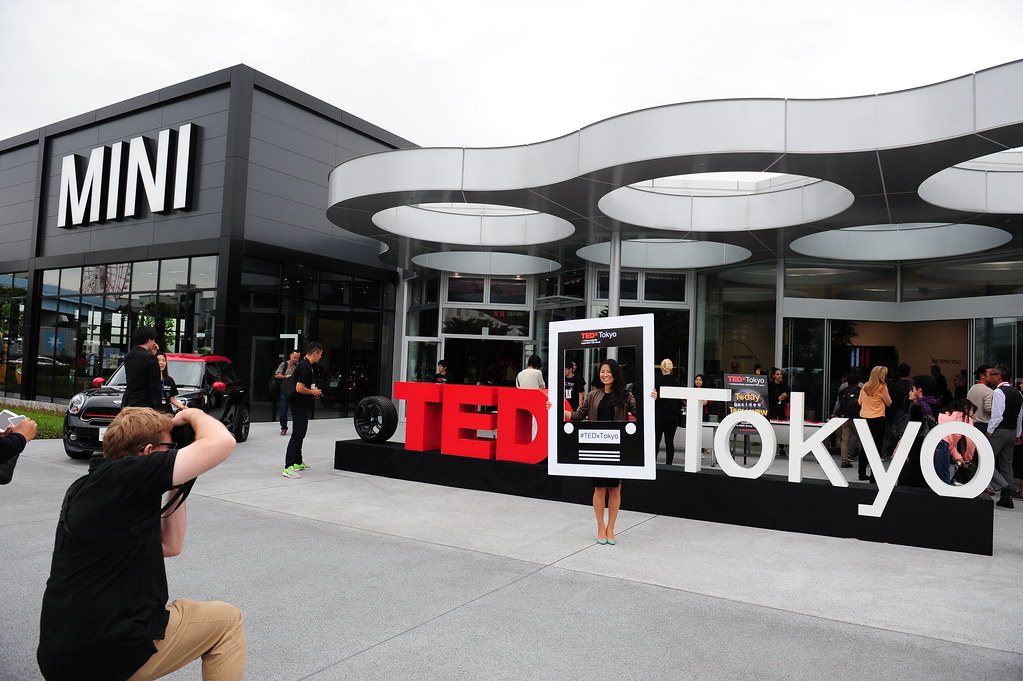 Photo-op in front of the logo! 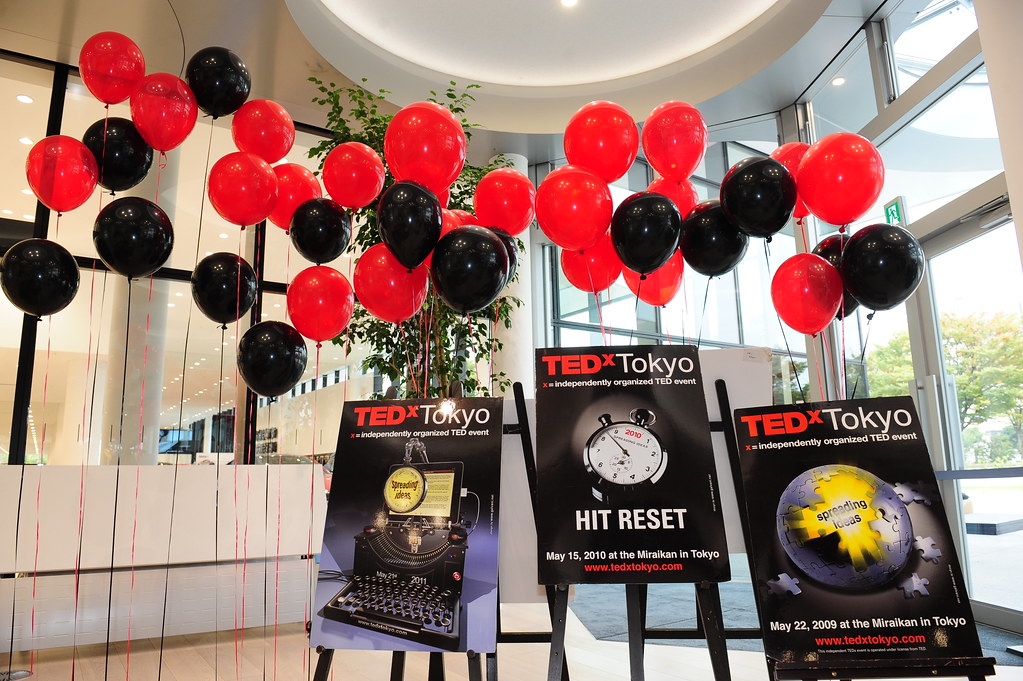 The entrance and cafe area were taken over by TEDxTokyo decorations! 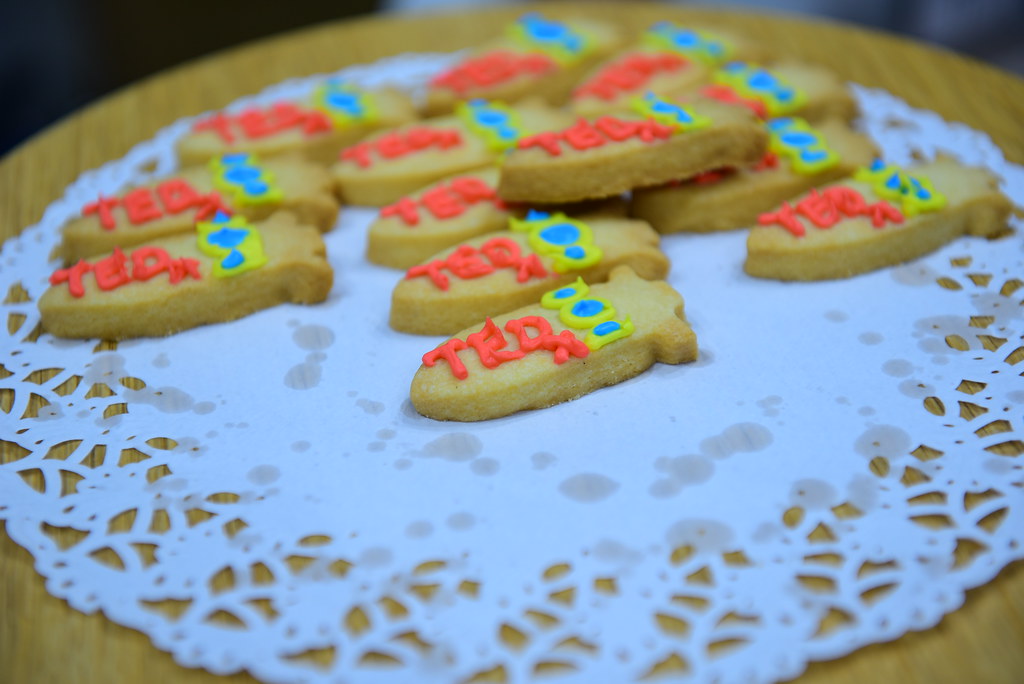 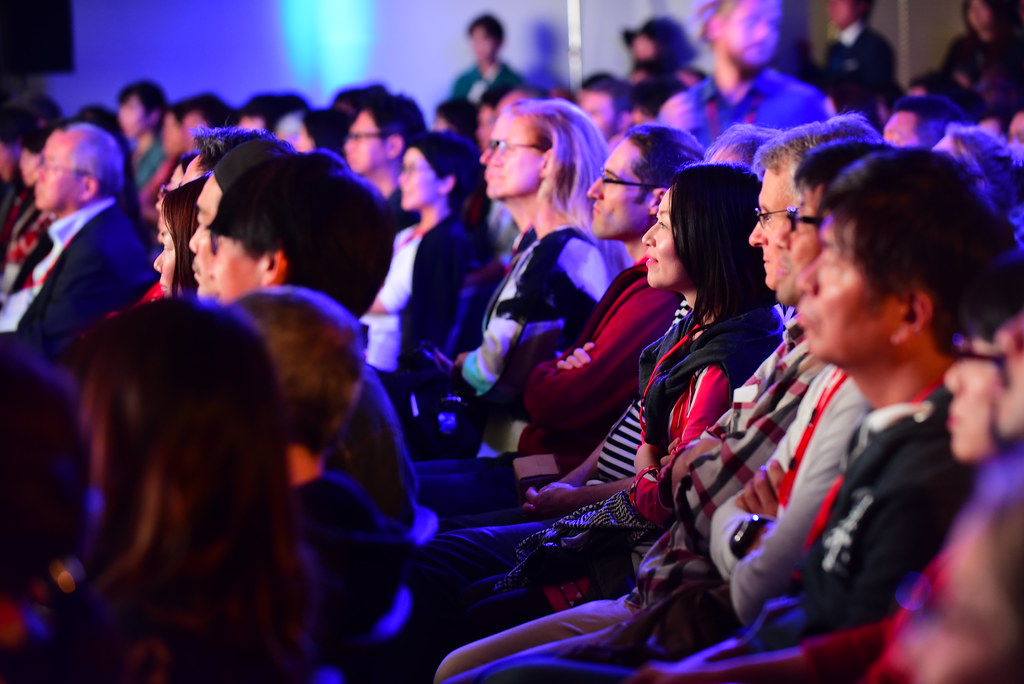 The audience listening in on one of our three sessions. 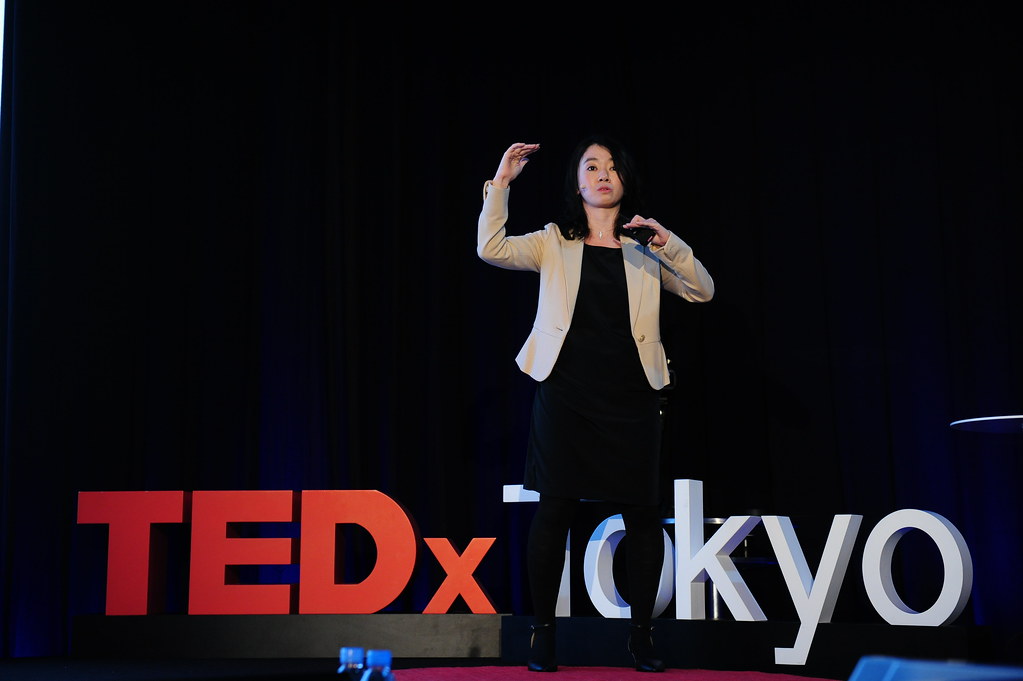 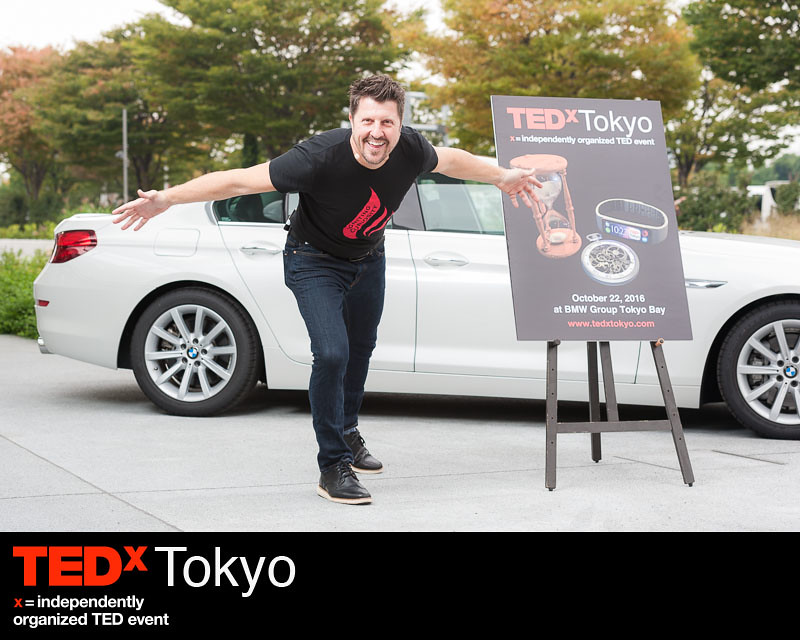 During the sessions participants got their photos taken at the photo booth. Check out for more photos at our Flickr page. 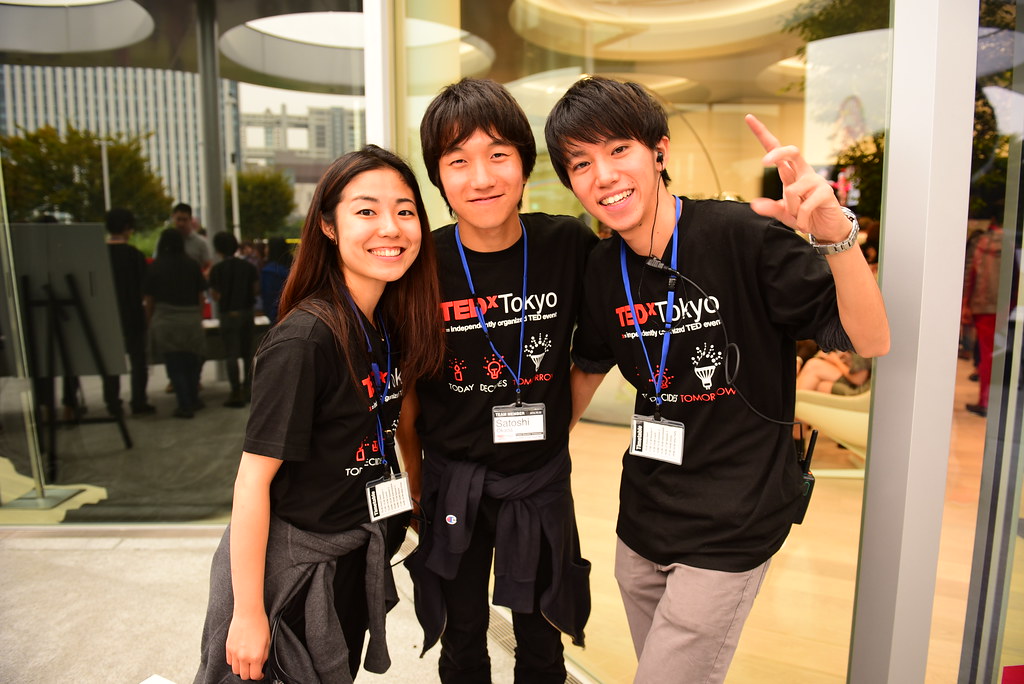 Big thank you to our volunteers who worked tirelessly behind the scenes to put on the event. Smiles every where! 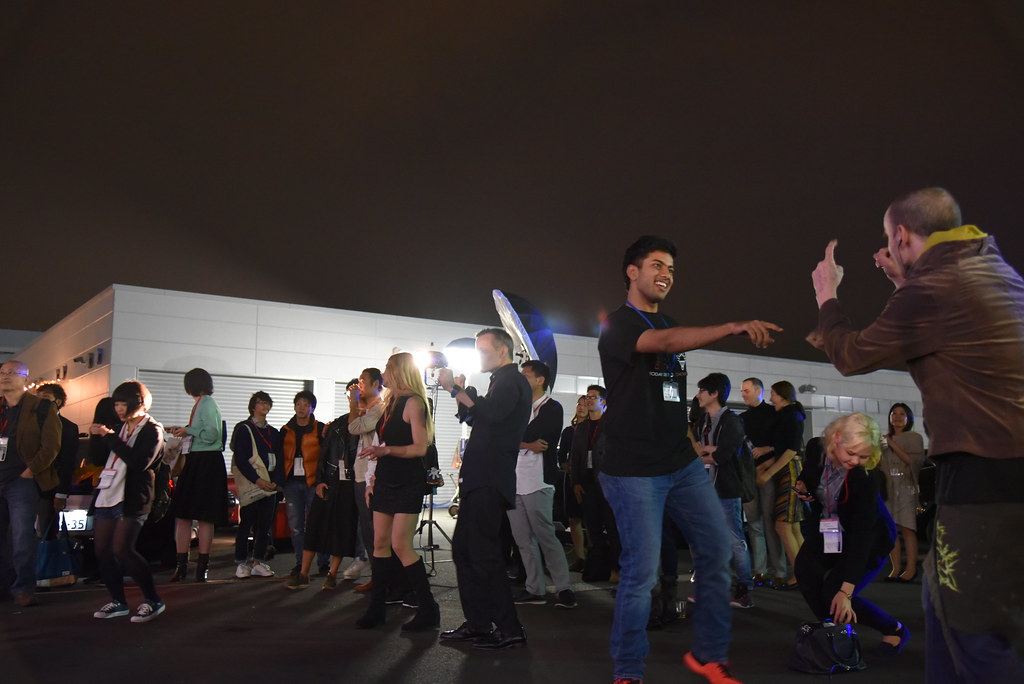 Enjoying the after party, all speakers, performers, participants and volunteers! 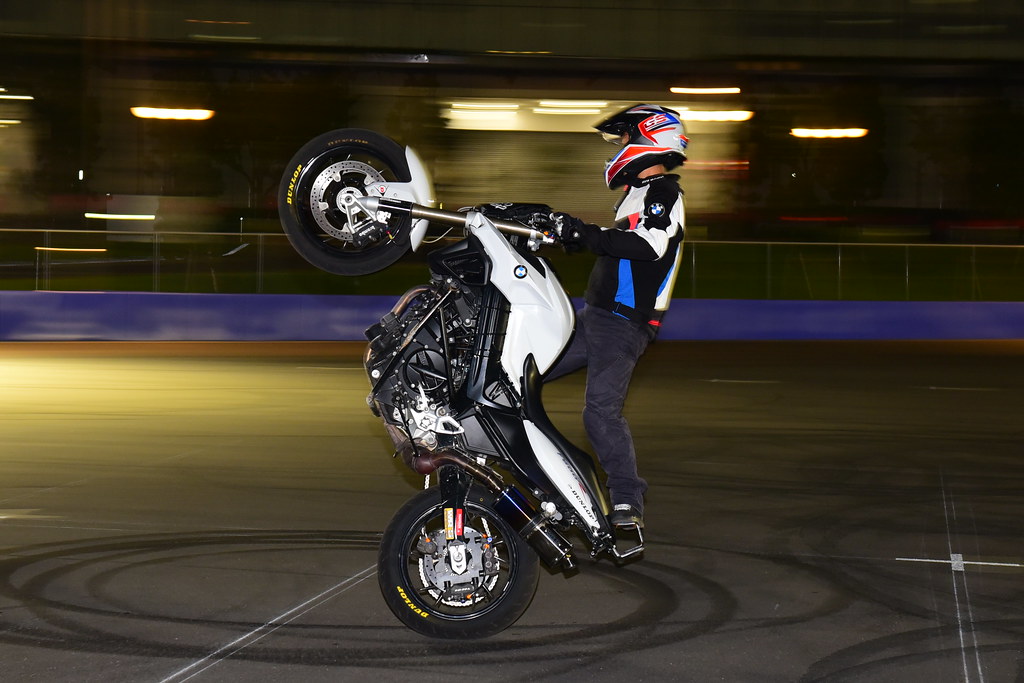 Stuntman, Ogawa-san, putting on a show. 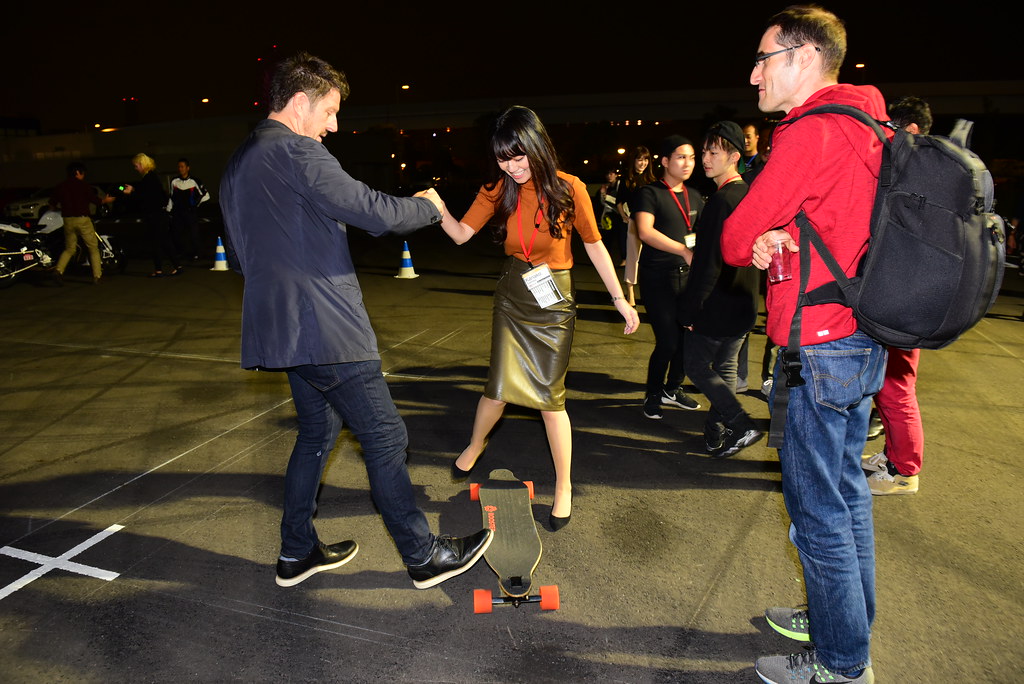 The end of the night draws to a close… 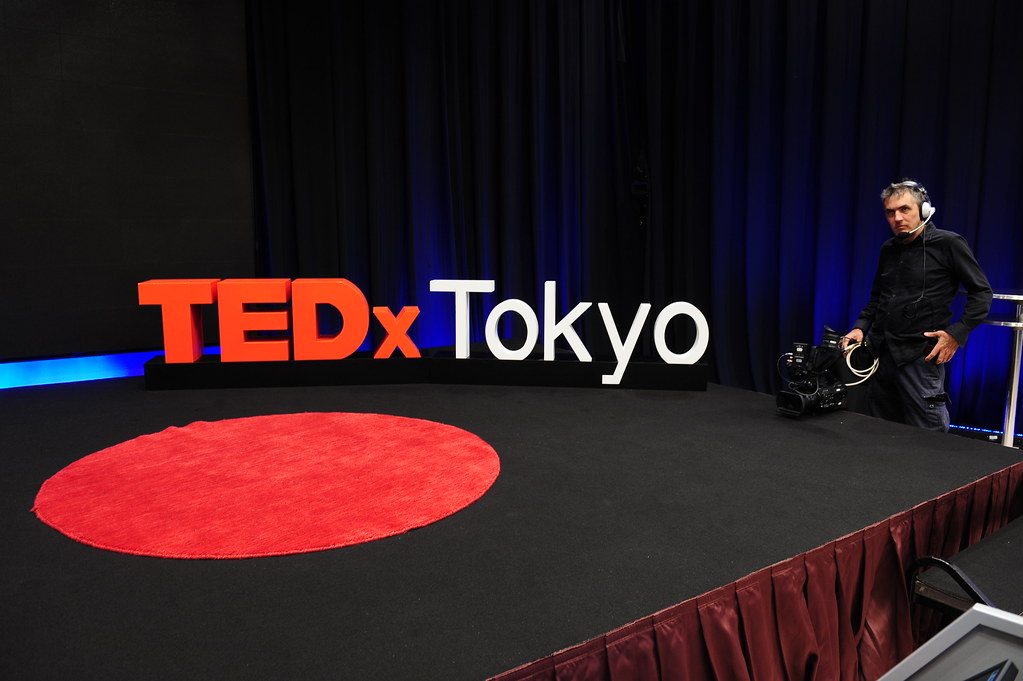 Volunteers and crew members continued to clean up as late as 10pm. 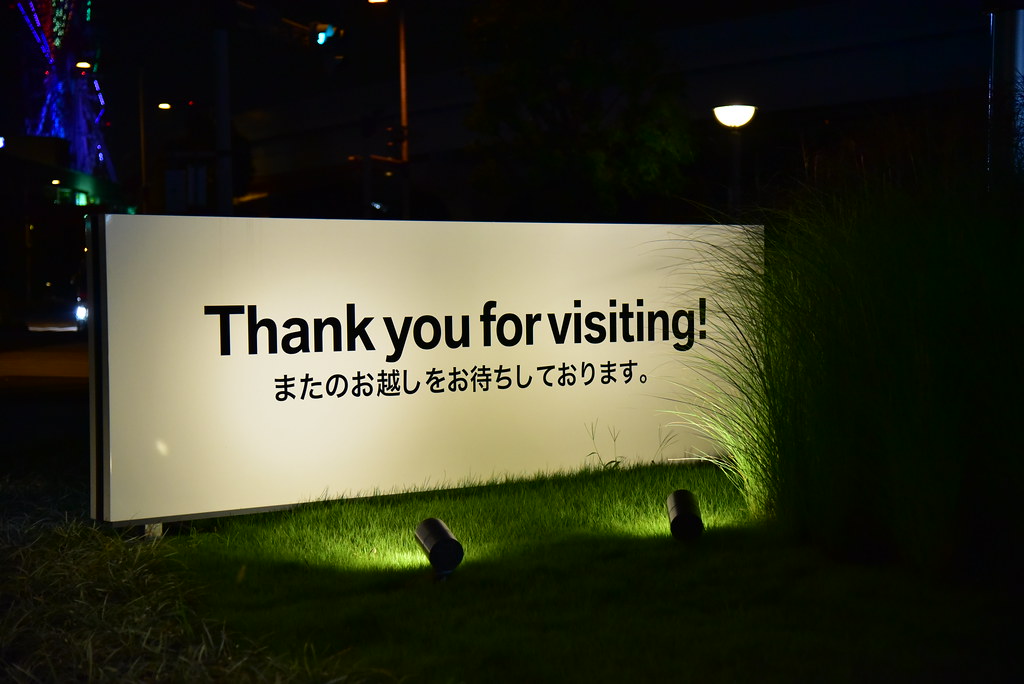 See you next year!

Sami Elu lives to share the rhythm, and the setting doesn’t matter. The longtime...
December 5, 2016

TEDxTokyo2016 Talks are all online! Greetings from TEDxTokyo! The event on October 22 opened up with...